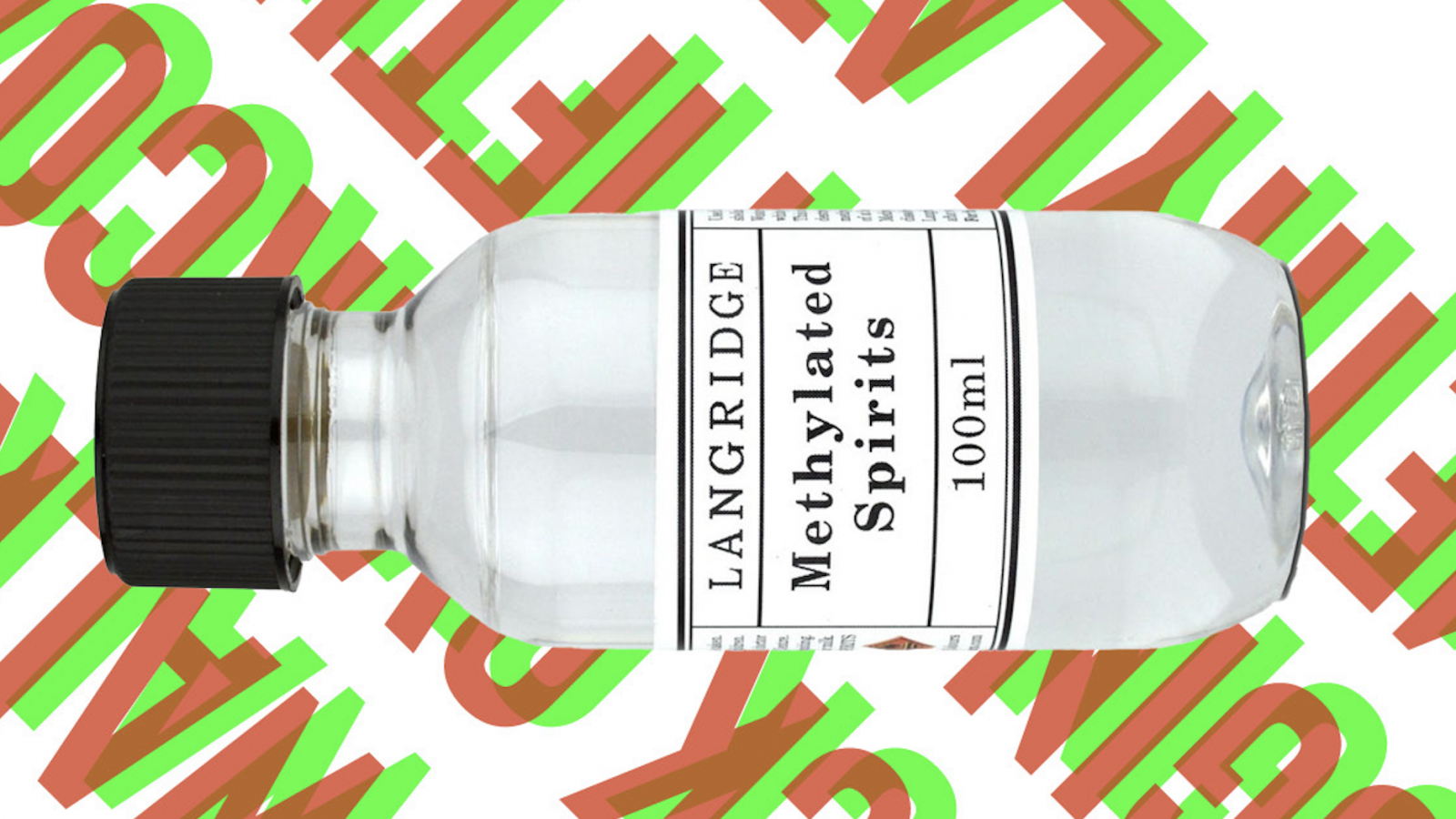 Every street corner is Christmas Eve
in downtown Newark. The Magi walk
in black overcoats hugging a fifth
of methylated spirits, and hookers hook
nothing from the dark cribs of doorways.
A crazy king breaks a bottle in praise
of Welfare, ‘I’ll kill the motherfucker,’
and for black blocks without work
the sky is full of crystal splinters.A bus breaks out of the mirage of water,
a hippo in wet streetlights, and grinds on
in smoke; every shadow seems to stagger
under the fiery acids of neon –
wavering like a piss, some l tt rs miss-
ing, extinguished – except for two white
nurses, their vocation made whiter
in darkness. It’s two days from elections.

Johannesburg is full of starlit shebeens.
It is anti-American to make such connections.
Think of Newark as Christmas Eve,
when all men are your brothers, even
these; bring peace to us in parcels,
let there be no more broken bottles in heaven
over Newark, let it not shine like spit
on a doorstep, think of the evergreen
apex with the gold star over it
on the Day-Glo bumper sticker a passing car sells.

Daughter of your own Son, Mother and Virgin,
great is the sparkle of the high-rise firmament
in acid puddles, the gold star in store windows,
and the yellow star on the night’s moth-eaten sleeve
like the black coat He wore through blade-thin elbows
out of the ghetto into the cattle train
from Warsaw; nowhere is His coming more immanent
than downtown Newark, where three lights believe
the starlit cradle, and the evergreen carols
to the sparrow-child: a black coat-flapping urchin
followed by a white star as a police car patrols.